This article appeared in the print edition of the Evening Telegraph: 06/05/2019 [Online], Available: https://www.eveningtelegraph.co.uk/fp/ewan-gurr-empty-school-lunch-boxes-for-children-of-britain-today/  [Accessed: 2019, May 8] 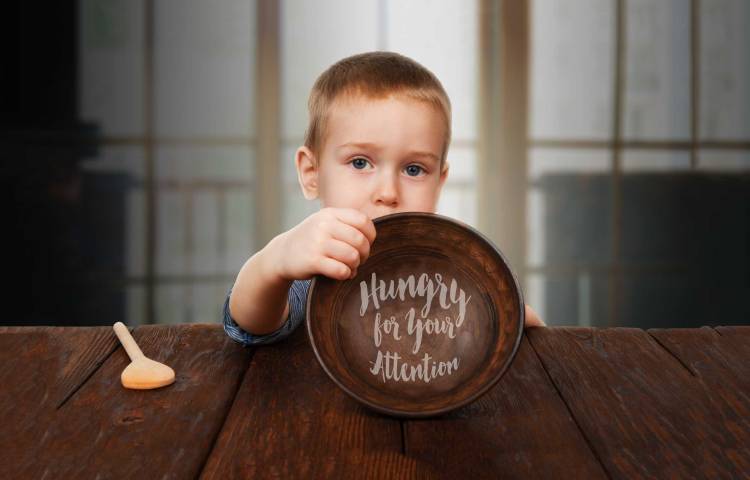 Several reports have emerged over the last ten days that have shone a damning light on UK Government domestic policy. We have discovered that 1.6 million people have sought support from one network of increasingly stretched foodbanks. We heard that 4.1 million children live in poverty and with the threat of food poverty. We were told that the likelihood of being food insecure has increased for those on low incomes. And we found that levels of inequality have not decreased at all in the last five years.

While statistics are important, nothing paints a picture more powerfully than a story. Another report, by the Children’s Future Food Inquiry, was the only one last week that was embedded in encounters with and experiences of food insecurity emanating from the mouths of children. One child shared a story of their mum having to send them to school with an empty lunchbox so they did not look out of place and two others talked about only being able to afford one meal and share it between them.

The testimonies from the panel of children was chaired by Bruce Adamson, the Children and Young People’s Commissioner for Scotland, at Church House in Westminster and left many in attendance completely speechless. Lindsay Graham, an advisor to the Children’s Future Food Inquiry, said: “It was all about the children. They were the VIPs of the day and for a 12 year old girl to have had the opportunity to hand deliver the report to 10 Downing Street was a special moment.”

And on top of these five reports there is another forthcoming this month from Philip Alston, the UN Special Rapporteur on Extreme Poverty, who came to the UK last year on a fact-finding mission. That an international expert on extreme poverty felt the need to visit the fifth richest nation in the world is, in itself, disconcerting but, while in London last week, he said: “You are really screwing yourselves royally for the future by producing a substandard workforce and children that are malnourished.”

Alston will not be winning any prizes for diplomacy. His initial report did not exactly strike a conciliatory tone when it accused the UK Government of having “stubbornly resisted” and “remained determinedly in a state of denial” concerning the extent of poverty. He added that “a punitive, mean-spirited and often callous approach” has overtaken British compassion. The Secretary of State for Work and Pensions, Amber Rudd, unsurprisingly criticised the “political way” in which he presented his report.

However, Helen Barnard from Joseph Rowntree Foundation, eloquently stated that Alston’s visit held up a mirror reflecting something unpleasant. She said: “It is important not to blame the mirror but change ourselves to reflect something better.”