This article appeared in the print edition of the Evening Telegraph: 29/07/2019 [Online], Available: https://www.eveningtelegraph.co.uk/fp/no-deal-brexit-remains-the-most-likely-outcome/   [Accessed: 2019, Jul 30] 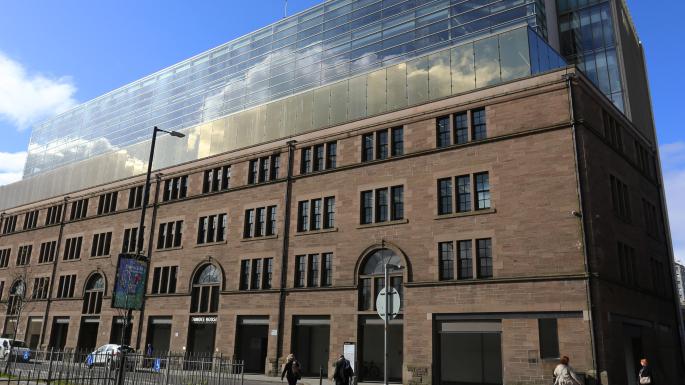 “We have a newly-appointed Prime Minister who has made delivering Brexit one of the hinges upon which his leadership credentials will hang.”

Dundee City Council is one of a number of local authorities in Scotland to have produced and published contingency plans should the United Kingdom leave the European Union without a deal. On 22nd April 2019, Chief Executive David Martin presented a report to the Policy and Resources Committee outlining actions taken by the city in the event of a no deal Brexit. The report highlights support available to businesses, assistance for EU nationals and efforts to avoid food insecurity.

The report states: “Given the continuing uncertainty, much of the work in recent months focused on resilience planning in the event of a ‘no deal’ Brexit.” It highlights the prediction that a no deal outcome could increase the cost of, and access to, some foods as well as stating that council officials have had conversations with local foodbanks. One foodbank employee told me last week that if donor support immediately stopped, they would only be able to sustain people in need for around 15 weeks at best.

Foodbanks across Scotland were recently issued ‘Post-Brexit Guidance’ which, in relation to local authorities, stated that “… foodbanks are unlikely to be the answer to disrupted food supplies if [they] face limited storage and high demand.” The guidance talked about managing demand and supply retention. One foodbank trustee, and former manager, said: “The guidance was clearly written by someone who has never run a foodbank and basically tells us we are on our own.”

Dundee City Council leader, John Alexander, told me: “There are various measures we have put in place to ensure support for the people in Dundee in the event we leave without a deal.” Councillor Alexander said: “We have several lines of communication open, some of which are officer-led and others councillor-led.” He added: “Personally, I am regularly engaging at local as well as national level with the likes of the Scottish Cities Alliance, which draws together the leaders from other cities in Scotland.”

Last week, political commentator Andrew Marr said: “Only a year ago, a no deal Brexit was regarded as an outlandish and very unlikely possibility.” Now, we have a newly-appointed Prime Minister who has made delivering Brexit one of the hinges upon which his leadership credentials will hang. I recently shared my belief that his appointment makes leaving without a deal inevitable because there are so few options available that do not require parliamentary approval.

I feel somewhat sympathetic to local authorities because, truthfully, we have no historical reference point for the dissolution of such a detailed and intertwined union as the one we have with Europe. We just cannot know what the future will hold but one thing remains certain in my mind, no deal is not only on the table, it is still the most likely outcome.