This article appeared in the print edition of the Evening Telegraph: 09/09/2019 [Online], Available: https://www.eveningtelegraph.co.uk/fp/ewan-gurr-radical-drugs-approach-is-needed-for-dundee-city-of-recovery/   [Accessed: 2019, Sep 10] 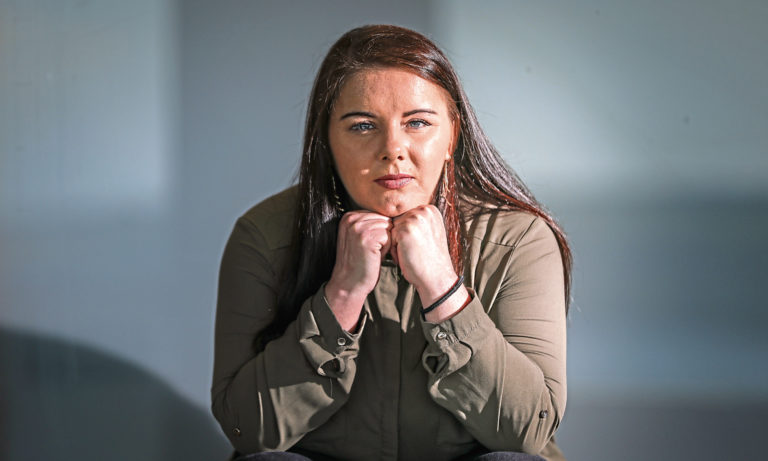 “It is not in the interest of pharmaceutical companies to free people from addiction because it would threaten their livelihoods.”

What makes a 27 year old woman take heroin for the first time? For Sharon Brand, like many other people with a history of substance misuse, sexual abuse was at the root of her addiction. From the vantage point of the well-heeled, Sharon was living the high life in salubrious surroundings in West London. Her family owned two houses, three cars and her stepfather was earning a six figure salary working for the BBC but the external image they portrayed masked deep internal turbulence.

Her first memory was of her mother screaming as a victim of domestic violence and Sharon herself claims to have experienced physical violence, childhood neglect and violent sexual abuse from a family member, who was a chronic alcoholic. She said: “I was primed to be an addict. Using drugs was an attempt to deal with the pain but made things a great deal worse.” Added to this trauma was the loss of her partner Billy, who took his life at 38 years of age.

Thankfully, none of these brutal life experiences have been wasted. Three years ago, Sharon weaned herself from 25 mls of methadone and, having become clean, is using her recovery journey as a drawbridge for others seeking to escape the clutches of addiction. Her expertise has been sought at Westminster, Holyrood and from a plethora of documentary filmmakers, as recently as last Tuesday when she appeared on the first episode of the six-part series entitled Darren McGarvey’s Scotland.

Sharon is relatively cavalier about these experiences though, as she believes Dundee’s greatest stories of recovery are yet to be unveiled but, as things stand, those seeking to become drug-free are being held hostage by professional interests. She highlights that Boots in Dundee city centre receives £4 million per year for the prescription of methadone and says: “It is not in the interest of pharmaceutical companies to free people from addiction because it would threaten their livelihoods.”

The Scottish Government has just announced £20 million of funding to “help tackle the drugs emergency” in its new Programme for Government. However, it is clear that the majority of resources will be directed towards the very services the Dundee Drugs Commission recently reported were not fit for purpose. The Commission stated: “We learned about inadequacies in our local systems and services [and] frequently heard from individuals and families who feel the system has failed them.”

It is increasingly clear that financial interests play a part in enslaving the people of our city. I am uneasy about recommendations concerning safe injection rooms and needle exchanges and am yet to meet a former drug user who believes these are a solution. Radical measures are required for Dundee to emerge as a city of recovery, simple antidotes to complex ailments will not suffice, and our search for solutions to the epidemic of addiction should start with those who have already won the battle.