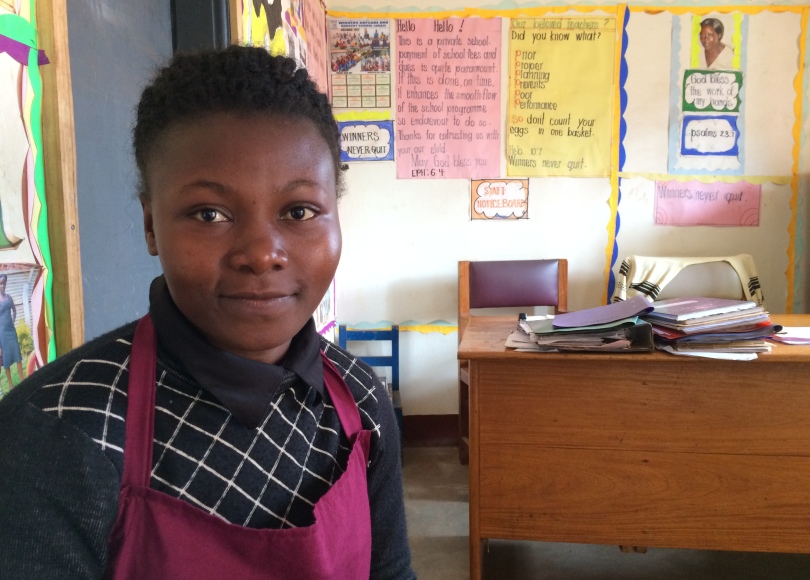 “In 1908, the former British Prime Minister Winston Churchill described the African nation of Uganda as ‘the Pearl of Africa’.”

This article appeared in the print edition of the Evening Telegraph: 23/03/2020 [Online] Available: https://www.eveningtelegraph.co.uk/fp/uganda-the-pearl-of-africa-continues-to-shine-brightly/  [Accessed: 2020, Mar 24]

In 1908, former British Prime Minister Winston Churchill succeeded in being elected as an MP for Dundee. That same year, he described the African nation of Uganda as “the Pearl of Africa”. The term has wide currency as billboards throughout the nation proudly bear that proclamation. I spent ten days in the eastern town of Lugazi, which has a landmass equivalent to Arbroath and is similarly located about one hour and forty minutes from the nation’s capital, in this case, Kampala.

I am here to see the work enabled by primarily Dundee and Angus-based donors through Christian charity Capstone Projects. Chair of trustees Derek Marshall, who is also Chief Executive of Fun Factory in Dundee, started travelling to and building relationships in Lugazi in 1993. At the time, Uganda was rebuilding in the aftermath of a civil war and coming to terms with the outbreak of Aids. Capstone was founded in 2005 to raise funds and deploy 100% of resources to projects in Lugazi.

The charity is the manifestation of a deep-rooted relationship spanning over three decades with Pastor Sam Okadi and Bishop Tom Wanyama, who together lead Lugazi Pentecostal Church and its wider ministries. Amongst its portfolio, projects include Winners Primary School, Living Water Medical Centre and Capstone Children’s Centre. Derek Marshall said: “We identified gaps in education, healthcare and welfare, areas in which the global church has historically been involved.”

One beneficiary of all three is 24-year-old Elsie (pictured), who was raised in the Capstone Children’s Centre from the age of seven and attended school from Primary 4. She told me: “As a child here, they asked what I wanted to do and I told them I wanted to be a teacher.” She later studied for over two years and is now a qualified teacher employed at Winners Primary School and has a healthcare plan with Living Water. When asked what Capstone means to her, she said: “It transformed my life.”

Ugandans have a great reverence for fearless Scots, like Dundee’s Mary Slessor, who travelled to Africa to share their faith and serve the people. The most humbling moment, for me personally, took place after I spoke at a village church and their pastor, a lady named Rose, followed me by praying for our people caught in the grip of coronavirus. Despite identifying cases in neighbouring Rwanda and Kenya, Uganda has withstood the tide. The love in that building and at that moment was deep.

It takes as little as £30,000 per year to run Capstone Projects and they invite anyone to join them on annual trips or financially support the work. Those keen to do so can E-Mail derekmarshall@capstoneprojects.org.uk and they are also on Facebook. While I do not think I ever really forgot how emotionally rich the people of Uganda are, this trip just served to polish my perception of the Pearl of Africa to remind me how brightly she truly shines.