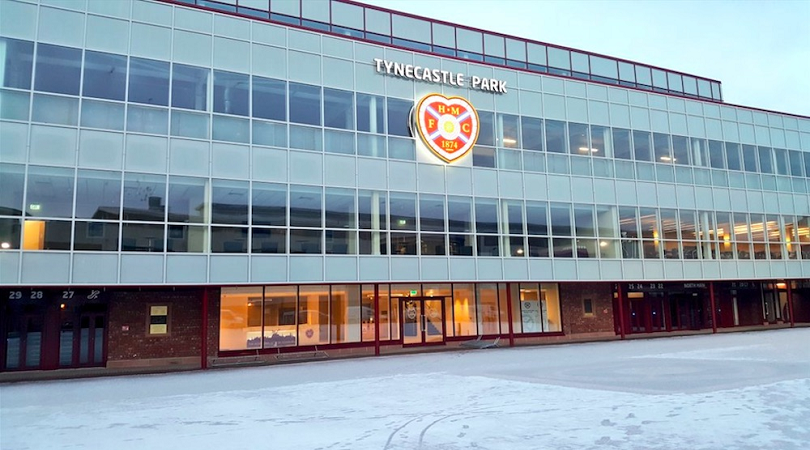 “The current impasse hanging over the future of Scottish football has thrown a sustainable future into question for many clubs.”

This article appeared in the print edition of the Evening Telegraph: 18/05/2020 [Online] Available: https://www.eveningtelegraph.co.uk/fp/ewan-gurr-scotlands-beautiful-game-remains-in-state-of-paralysis/  [Accessed: 2020, May 19]

For the world of sport, there is no virus greater than a stalled fixture list and football is not immune. Match day attendance is what breathes life into the lungs of the game and it is not Covid-19 itself that has disabled the process but lockdown measures. The current impasse has thrown a sustainable future into question for many clubs. As the German Bundesliga reconvened in front of crowdless stadiums on Saturday, the Scottish game remains in a state of paralysis concerning how it should move forward.

What left us in this position was a botched resolution backed by over 80% of Scotland’s 42 senior clubs giving the Scottish Professional Football League (SPFL) board, who possess an illimitable capacity for farce, permission to prematurely end the season. Most clubs acted reasonably but the process is mired in controversy as Dundee FC, who initially signed the paperwork rejecting the proposal to dissolve the season and divide the spoils, later altered their stance by using their decisive vote to back the plan.

It is a little known fact that I am a lifelong supporter of Heart of Midlothian Football Club. My family moved to Dundee from Edinburgh during my childhood and though this beautiful city has etched itself in my heart and become my home, my sporting allegiance remains with the club in the city of my birth. Tomorrow, as I raise a glass to toast eight years since the 5-1 Cup Final demolition of our city rivals – Hibernian – Scottish football remains in a shambolic state of disarray.

A further eight Premiership games were scheduled with Hearts four points adrift at the bottom. However, the resolution led to the promotion of three teams, including Dundee United, whilst consigning three others to relegation. The Hearts owner, Ann Budge, has pledged to consider legal options to fight the decision and, at the time of writing, an online poll by Jambos Kickback – a Hearts supporter’s forum – showed 94% of fans back legal action with two thirds pledging to fund said action.

Whatever the outcome and without belittling the perilous state football clubs now find themselves in, Hearts will rise again. They have form in this area having thrown off the shackles of an economically and morally bankrupt Russian former owner only seven years ago. From the ashes of administration and relegation in 2014 arose an ethical fan-owned football club, which became the first in Scotland to implement the living wage for all staff and later select a children’s charity as their official sponsor.

Whilst I support the argument for league reconstruction, I do not believe the time for that conversation is in the middle of a pandemic. What remains to be seen is the state in which ‘the beautiful game’ will return and, most importantly, what will happen to the many other clubs teetering on the precipice of financial ruin.